The researchers are not able to explain, but they thought vision can provide simulation to the brain so can help reduce decline in cognition.

Therefore, everyone should regularly take the eyes of the elderly at home, equip them with appropriate glasses, and deal with their eye diseases as soon as possible, so that their soul window will remain bright! 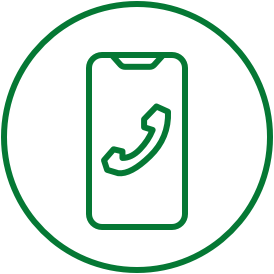